EPISODE 13: Under the Influence

Welcome to the Seraphic Saturday Podcast Companion. Our second season of the podcast will begin with an in-depth look into the massive influence of Pergolesi’s “Stabat Mater” which will be performed in South Florida by Seraphic Fire in November 2021. You can listen to this podcast at one of the links above, or by searching “Seraphic Saturday Podcast” on your favorite podcast search tool.

Lauren Snouffer Recognized for her unique artistic curiosity in world-class performances spanning the music of Claudio Monteverdi and Johann Adolph Hasse through to Missy Mazzoli and George Benjamin, American Lauren Snouffer is celebrated as one of the most versatile and respected sopranos on the international stage. During the 2021-22 season, Lauren Snouffer makes her debut at the Opéra national du Rhin in the lead role of The Snow Queen, by Hans Abrahamsen, in a new production directed by James Bonas and Grégoire Pont under the baton of Robert Houssart. She returns to Houston Grand Opera for a production by Francesca Zambello of Dialogues des Carmélites conducted by Patrick Summers and bows in no less than two new productions with the Opernhaus Zürich: she is the title role in the world premiere of Girl with a Pearl Earring by composer Stefan Wirth and she performs Argene in Pergolesi’s L’Olimpiade in a new production conducted by Ottavio Dantone. The soprano joins The Dallas Opera for Opera Galas and concertizes with Patrick Dupré Quigley and Seraphic Fire in tour performances of Pergolesi’s Stabat Mater. She returns to Mercury Chamber Orchestra for a program of Vivaldi and Handel and appears with Ars Lyrica Houston in fully-staged performances of Purcell’s Dido and Æneas. 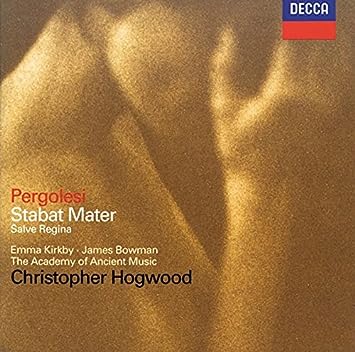 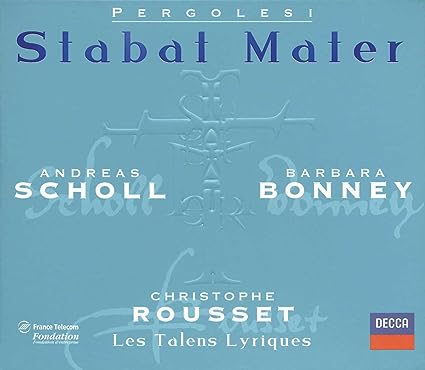 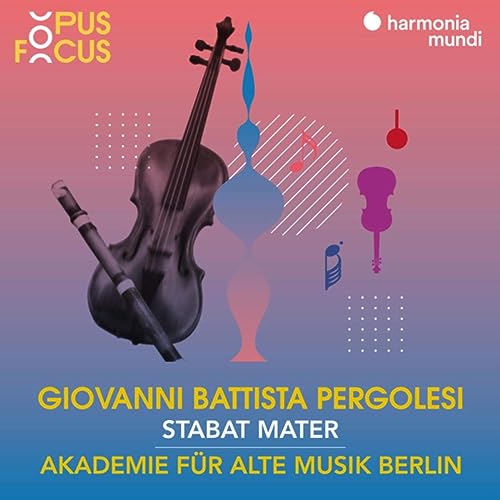 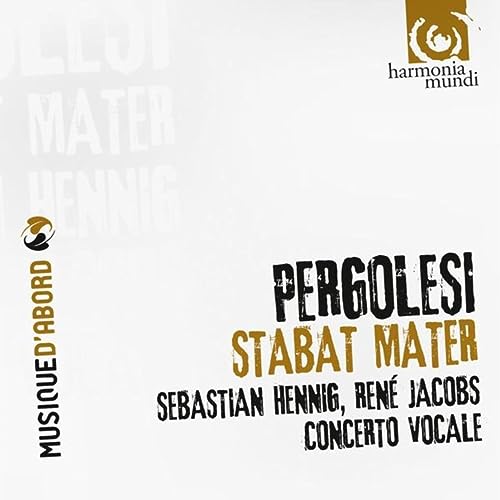 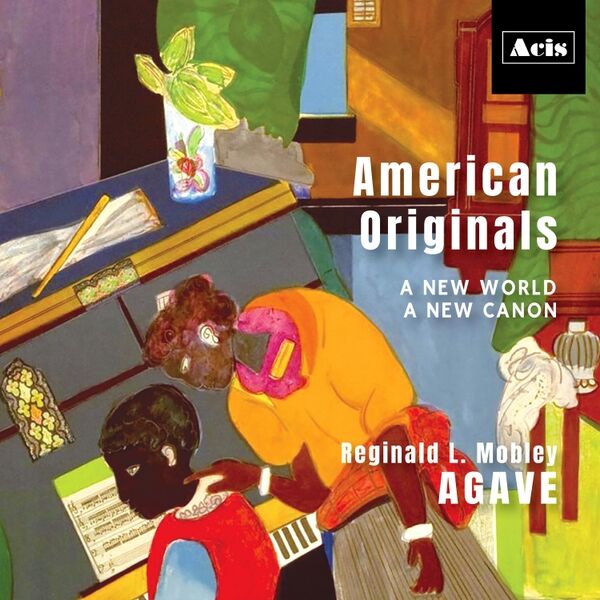 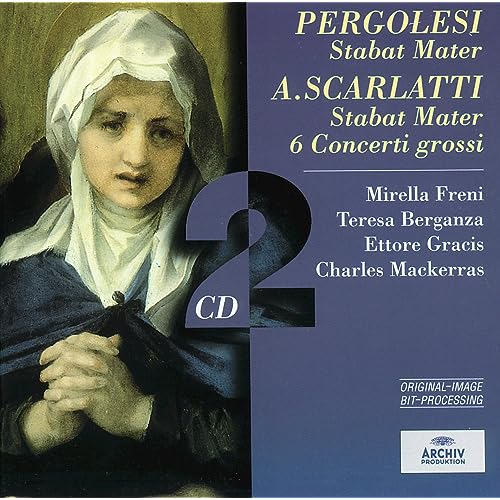 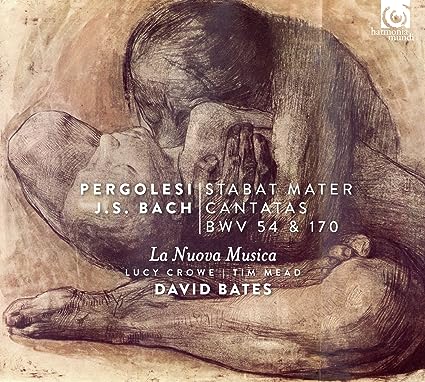 Join us November 4-7, 2021, for Immortal Genius: Pergolesi’s Stabat Mater, our first concert of the season. Tickets are on sale now!

If you have a question about today’s podcast, or a question you’d like to be answered on air in a future podcast, please email us at media@seraphicfire.org

Performances in Miami-Dade and Broward Counties Sponsored By: